For the “Swiss Yarn Festival goes Urban” special edition we found the Teuchelweiher. It is a listed half-timbered building and a former barracks with two riding halls. It was built in 1860 by the renowned architect and Winterthur master builder Wilhelm Bareiss.

The former cavalry barracks was extensively renovated in 1986 and converted into a conference, seminar and event centre. The complex is located in the immediate vicinity of Winterthur’s city centre and can be easily reached on foot or by bus from the railway station. 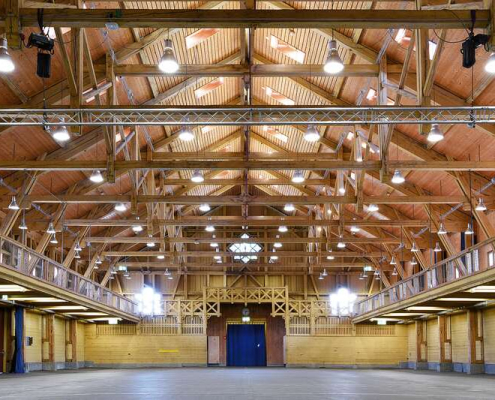 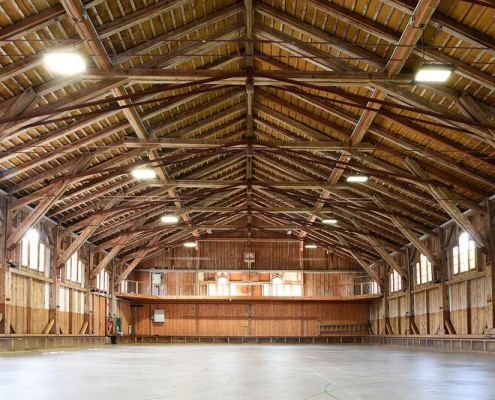 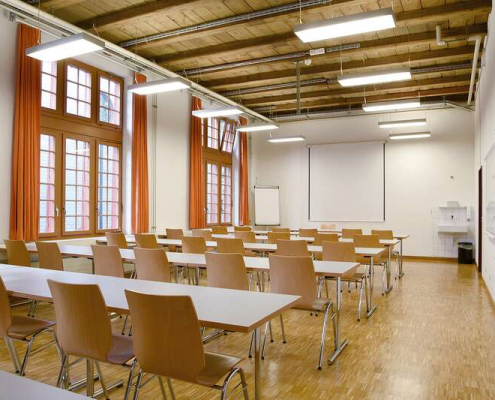 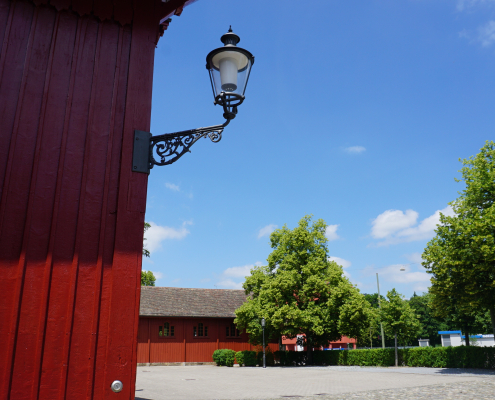 How to get there

Public Transport
Take the train to Winterthur station, then either a 15-minute walk through the beautiful old town or take bus no. 2 or 2E to the “Technikum” stop and from there a 2-minute walk. 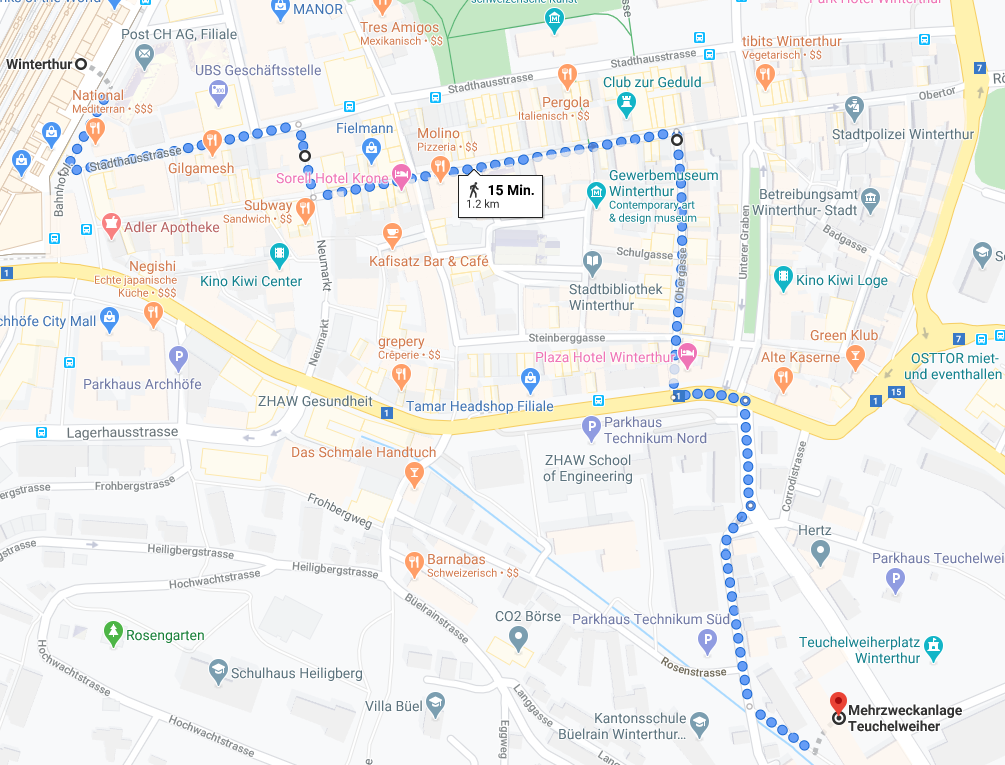 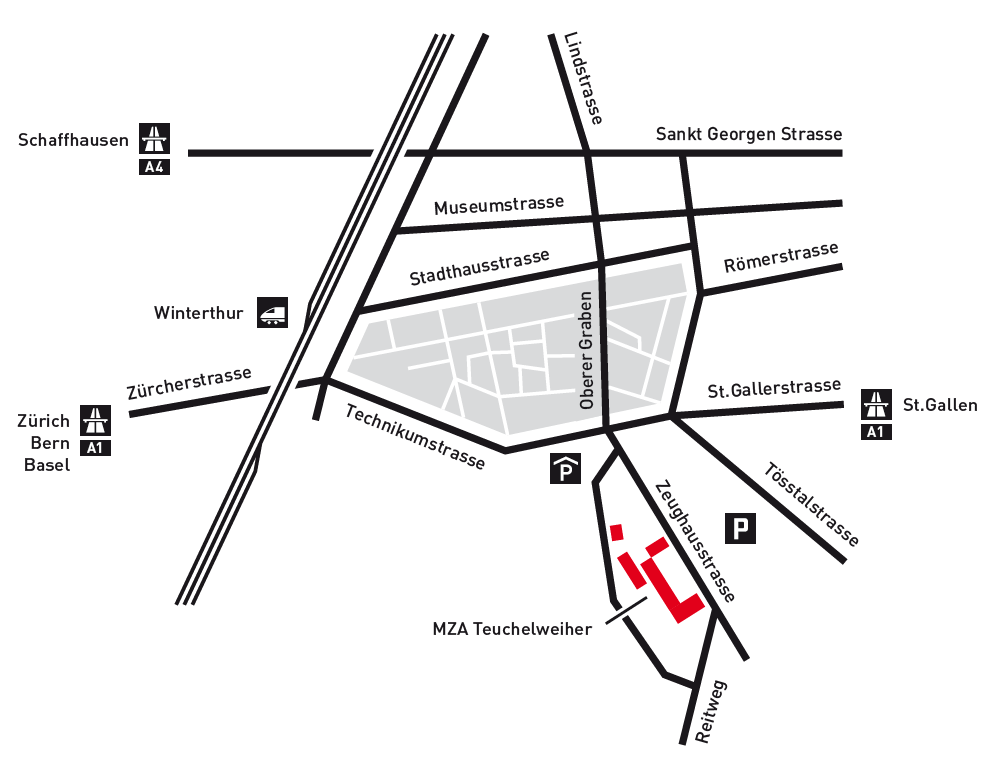